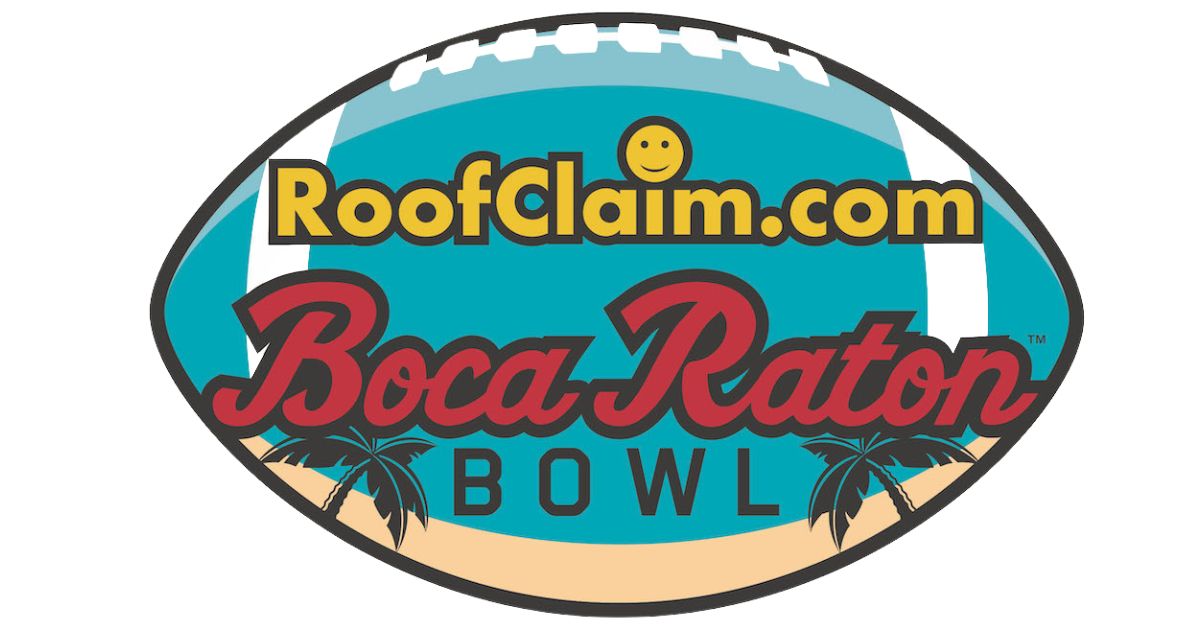 Mosley came to Boca Raton with more than 25 years of experience in on-campus roles in intercollegiate athletics and also a background in media, having worked in newspapers, television, and radio.